Where did the “Trail” lead you? An Interview with Sandra (Spott) Hayduk

What year did you graduate Lackawanna Trail HS?

Answer: I graduated from Lackawanna Trail in 1976.

Did you attend any schooling after leave Trail?

Answer: After graduation, I attended West Chester University.  After a few months there, I decided that WCU was not for me, and I became a college dropout!  My mother encouraged me to attend Keystone College and decide if college was really for me!  It was one of my best decisions.  I did well academically and athletically.  The 1977 Keystone field hockey team placed second at the Jr. College Nationals.  After Keystone, I received a Bachelor of Science degree in education from SUNY Cortland and then 10 years later, a Master’s Degree in Special Education at Marywood University. Upon graduation, I accepted a teaching job at my alma mater, Lackawanna Trail!  I taught only one year in the elementary school and was then transferred to the high school, where I taught in the Special Education Department for 31 years!  Teaching students with disabilities was my true life’s passion.  I quickly realized that my students needed real-life learning experiences outside of the classroom.  Many became involved in Special Olympic skiing, track and field, yearly field trips to Dorney Park, bowling, grocery shopping, and even a trip to Disney World!  As all of the faculty would attest, we loved a great field trip!  I wish that I had kept a journal of all the funny things that happened in and out of my classroom.  It would have been a NY Times bestseller. While at Trail, I also had the privilege of being the head coach of the Lady Lions field hockey team for 28 years! With the help of 12 different assistant coaches, we led the team to five NAC championships and seven District championships.  In 2014, I was inducted into the PA Sports Hall of Fame.   It was a pleasure to coach over 300 of the brightest, funniest, most athletic, and most talented women to walk the halls of Lackawanna Trail.  Many have gone on to do great careers: college coaches, doctors, nurses, engineers, lawyers, business leaders, special education teachers, and mothers!

How has a Trail education helped prepare you for where you are now?

Answer: Lackawanna Trail not only prepared me for life, but it also prepared my brothers and sons.  My brother George graduated from LT and went on to graduate and play on the 1973 Notre Dame championship football team.  My brother Paul was also an outstanding athlete at LT.  He won 4 district wrestling titles and excelled on the football team.  He worked on the railroad for 40 years and is a retired beef farmer!  My son Matthew graduated from LT in 2003 and from Penn State in 2008 and received an MBA from Wilkes in 2014. He is now a pharmaceutical representative and father of 2 boys, Matthew VI and Gianni.  My son Adam graduated from LT in 2007 and Florida State University in 2012.  He is a model/actor/screenwriter living and loving Santa Monica, CA. The Lackawanna Trail community has been a huge part of my life and my family’s life.  I couldn’t think of a better place to have spent over 40 years of my life.  I also believe that LT has a caring, dedicated faculty.  They are some of the best people I know!! 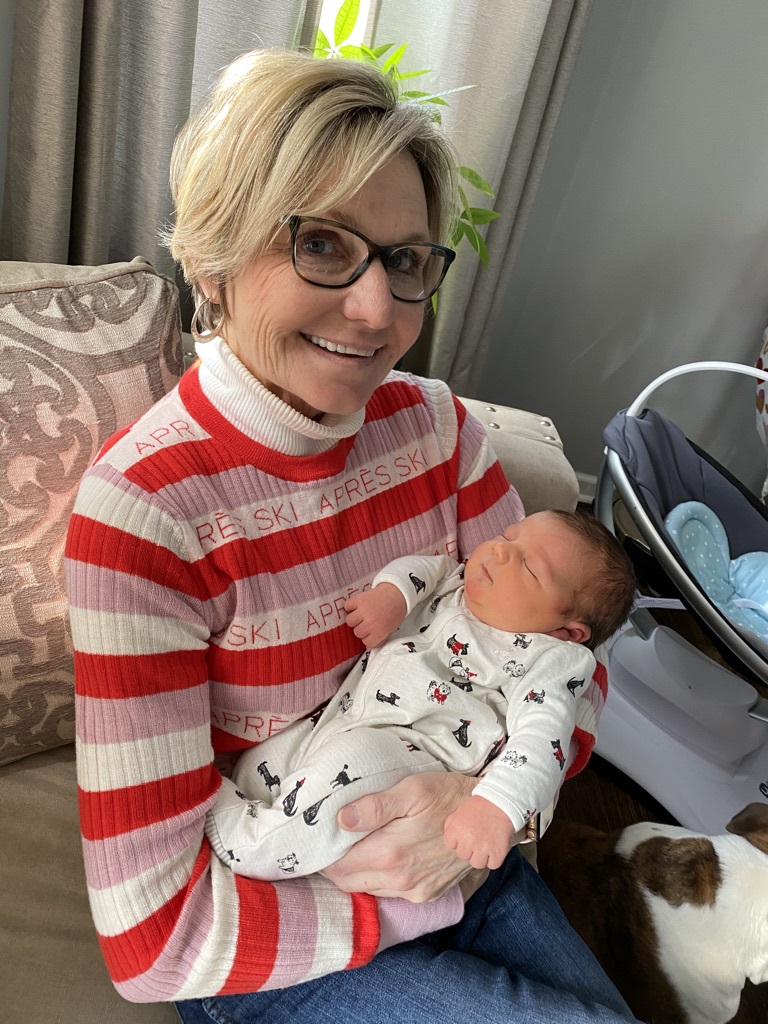 Thanks for the memories.  Go Lions.  TFH Luv it!